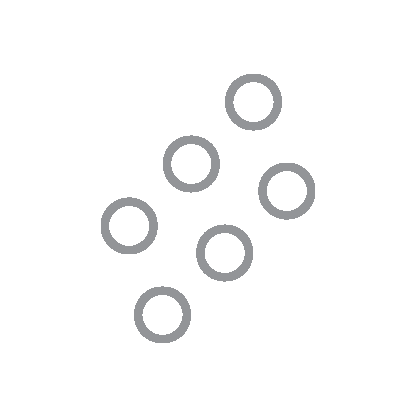 In order to build excitement around the new Razr and re-establish Motorola as a key player within the industry, we collaborated with creative director Willo Perron to design and produce a larger-than-life launch event for press and influencers in LA.

We had press, media & guests buzzing before they even entered the event. We displayed original Razr content from 2004 on enormous screens that made up the exterior walls.

Guests then stepped into a space where they encountered various frozen time capsules containing previous versions of the Razr as well as accessories that were key to the 2000’s. 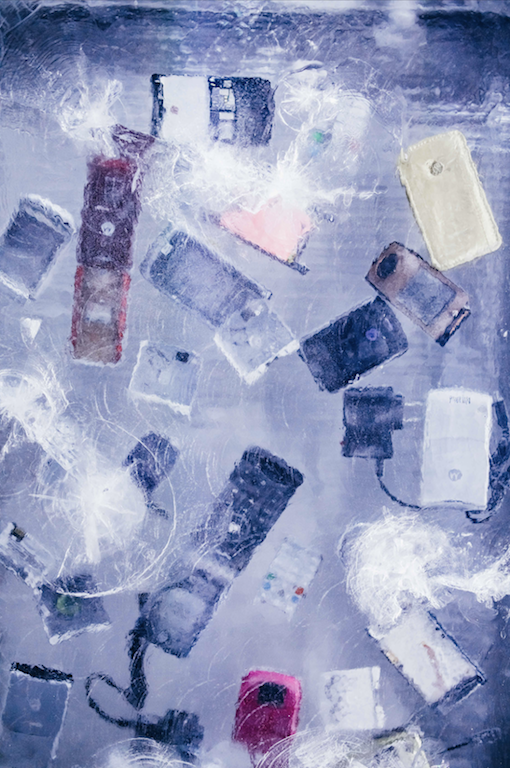 Inside the courtyard, large screens displayed new lifestyle campaign elements of the new 2019 Razr, transporting guests into the future. After the reveal, Diplo took the stage and the Light Voyage room was opened to guests.

In the Light Voyage room, guests were finally able to get their hands on the new device. From mirrored display wedges to bouncing light beams, every detail of the space took a cue from the signature Motorola “flip.” 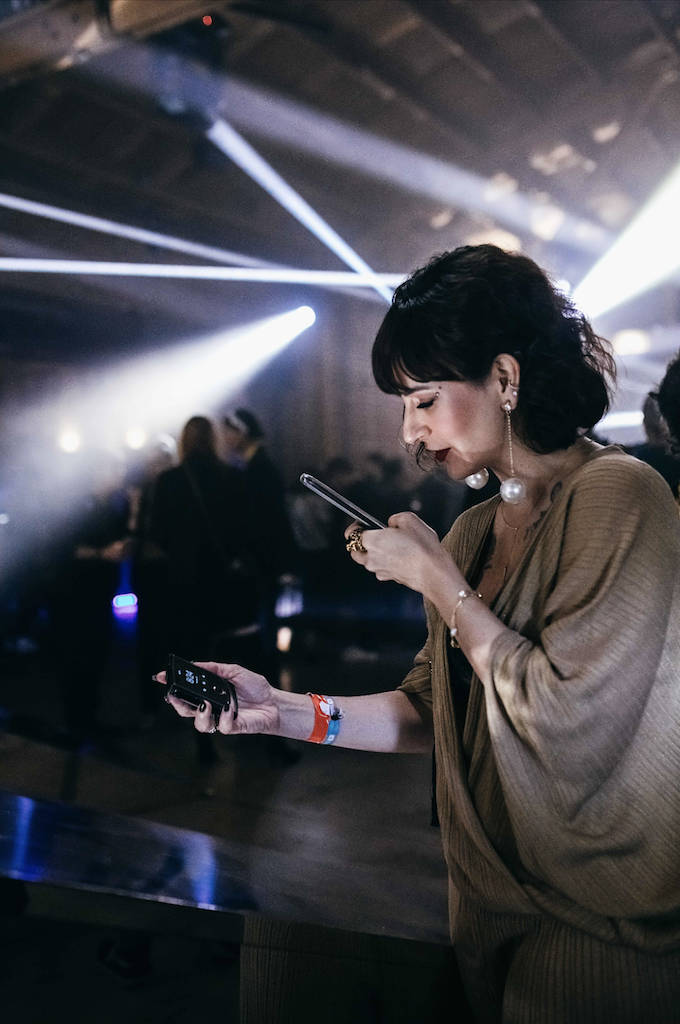 Pigeon John wrapped up the night with a performance of his song They Don't Make Em Like Me, which was featured in the new Razr ad.

See ya on the flip side.

previous project next project back to work page